We use in-depth analysis, webinars, interviews with global experts and original research to bring out the key economic challenges – and their solutions – for African countries and their partners.

From China-Africa to Africa-China: A Blueprint for a Green and Inclusive Continent-wide Africa Strategy Towards China

It’s time to ask and it’s time to get – is the key message of Development Reimagined’s port, written with African leaders and policy makers in mind but also of huge interest to African NGOs and other governments worldwide. The report – boldly entitled “From China-Africa to Africa-China: A Blueprint for Africa’s China Strategy” – for the first time attempts to craft a comprehensive strategy for what African countries should – or at least could – be trying to get out of the China relationship.

“Too often we think of African countries as passive recipients” says the report’s lead author, Patrick Anam, a trade lawyer. “Its time to change that, starting with China”. The CEO of Development Reimagined, Hannah Ryder, is keen to stress their aim is not to single out China, but rather to use the opportunity of how responsive China has been to African demands in the past. She thinks the blueprint can provide an example for African countries to use to demand the best from other foreign powers as well. Describing it as an important “public good”, the consultancy has published the report in anticipation of the next Forum on China Africa Cooperation (FOCAC) meeting, expected to be held in Dakar in late 2021, although the authors are keen to stress that the recommendations stretch beyond this summit, whose dates and format have not yet been confirmed.

The report features some fascinating, unique analyses – a survey of African Ambassadors in China, trade modelling, and what the team call “benchmarking” to try to impartially assess the Africa-China relationship to date and its potential future. With proposals for African “asks” on trade to tourism to new loans from China, it will certainly be interesting to see just how many of the report’s recommendations will now form part of the negotiations by African leaders in the run up to FOCAC. If they do, this will set some interesting precedent for increasing African agency in development work and foreign policy more broadly. 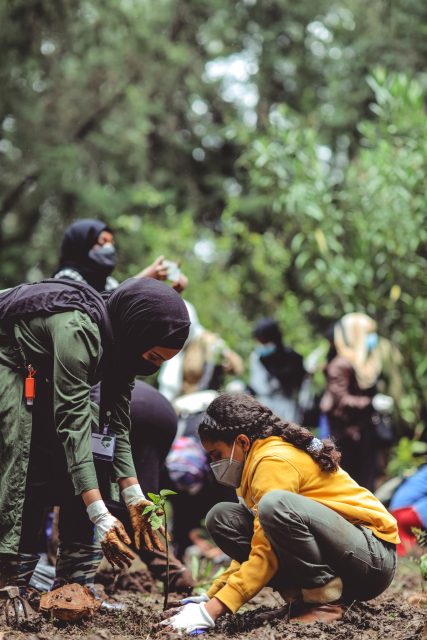 Lorem Ipsum is simply dummy text of the printing

There are many variations of passages of Lorem Ipsum

Where does it come from? Contrary to popular belief

Here are many variations of passages of Lorem Ipsum 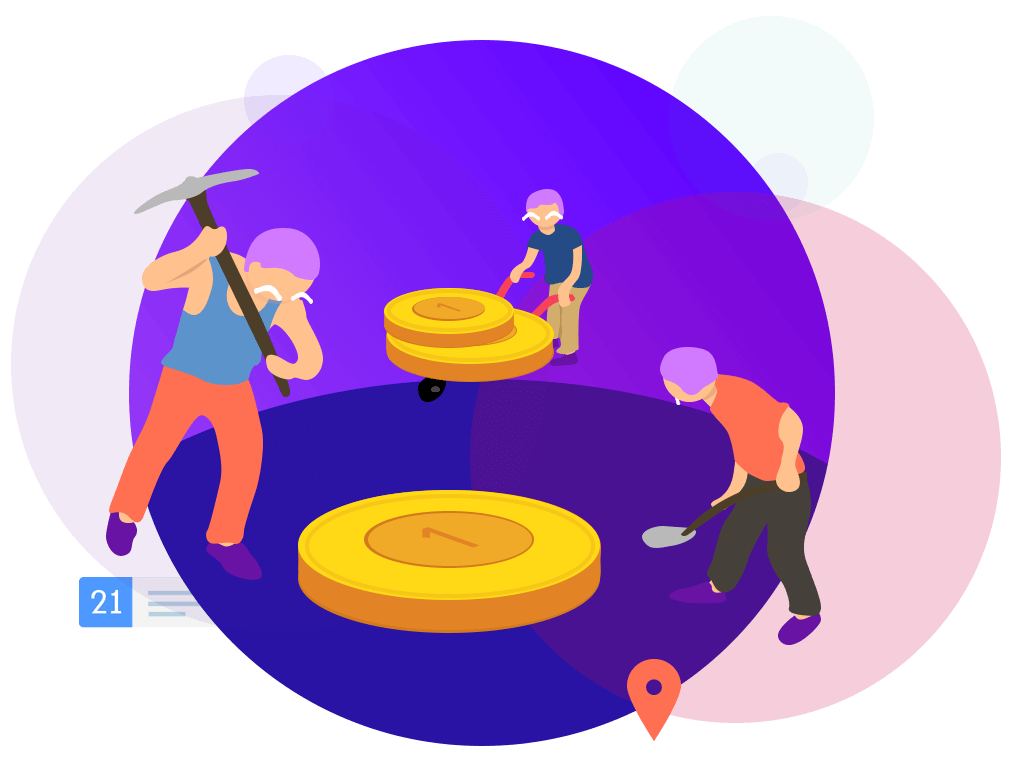 More specifically, it is important for readers to be aware of six innovations of this guide that distinguish the information provided from others on this topic. They are as follows:

It is a long established fact that a reader will be distracted by the readable
content of a page when looking at its layout.